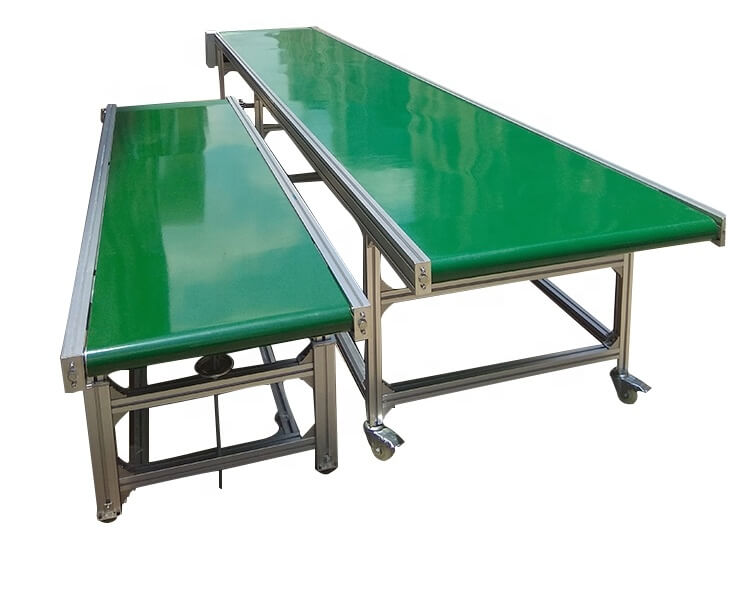 Conveyor belt deviation is one of the most common faults during conveyor belt transportation. There are many reasons for deviation. The main reason is low installation accuracy and poor daily maintenance. During the installation process, the head and tail rollers and the intermediate rollers should be on the same centerline as much as possible and parallel to each other to ensure that the conveyor belt is not deviated or less deviated. In addition, the belt joints should be correct and the circumferences of both sides should be the same.

In the course of use, if there is deviation, the following inspections should be performed to determine the cause and make adjustments. The parts and treatment methods that are often checked for deviation of the conveyor belt are: